There a bunch of people I pass regularly during my day and I’m always interested in those I drive past on the Bridle Path.  People with their dogs, running, walking, in groups, alone–you name it, it’s pretty much the same people during roughly the same times.  There’s one man in particular that I’ve been thinking about a lot lately.  A couple of years ago I noticed him because he’s pretty tall, has a very unusual gait and had long red hair peeking out the back of a skull cap.  He swung his body from left to right and his long arms and legs swung wildly along with his body.  He kept a very fast pace and would walk in the heat of the day.  This man and a very petite, thin, blonde gal who always wears a ball cap and black workout clothes would walk and run (respectively) at the hottest part of the day, even towards summer.  They always made being out in the extreme heat look so easy, so I’m always fascinated by both of them.

There was a period of time where I didn’t see my wild walker and I wondered where he got off to.  When he returned to his routine, he looked a little different.  He walked just a little less wildly and seem to be a little slower paced.  As time went on, I noticed his red hair no longer peeked out of his skull cap and eventually it seemed he had little to no hair.  His face is swollen and he looks as if he has aged.  I’m telling myself a story, but he looks like my dad did when he went through chemo.  My dad was a tall thin man who had a goodly amount of hair for his age and during chemo he looked like he put on some weight (despite a reduced appetite), his face became puffy, he had less hair and he moved just a little slower (he was always a fast walker).  Every day I look for this man and hope that he’s walking faster, looking less puffy and has more color in his face.  I hope that he’s not in pain and that he has hope.  I don’t even know this man, but it’s obvious he is or has been ill.  I wonder how many people notice that he is ill and treat him with kindness and respect or if they get irritated that he moves slowly or is in their way.  Then, again, I wonder how many people take the time to think about how it is to walk in another’s shoes. 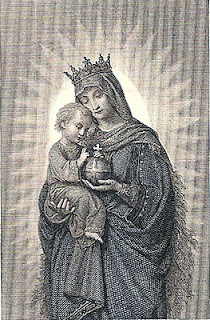 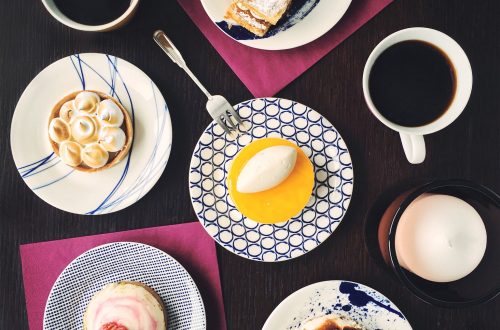