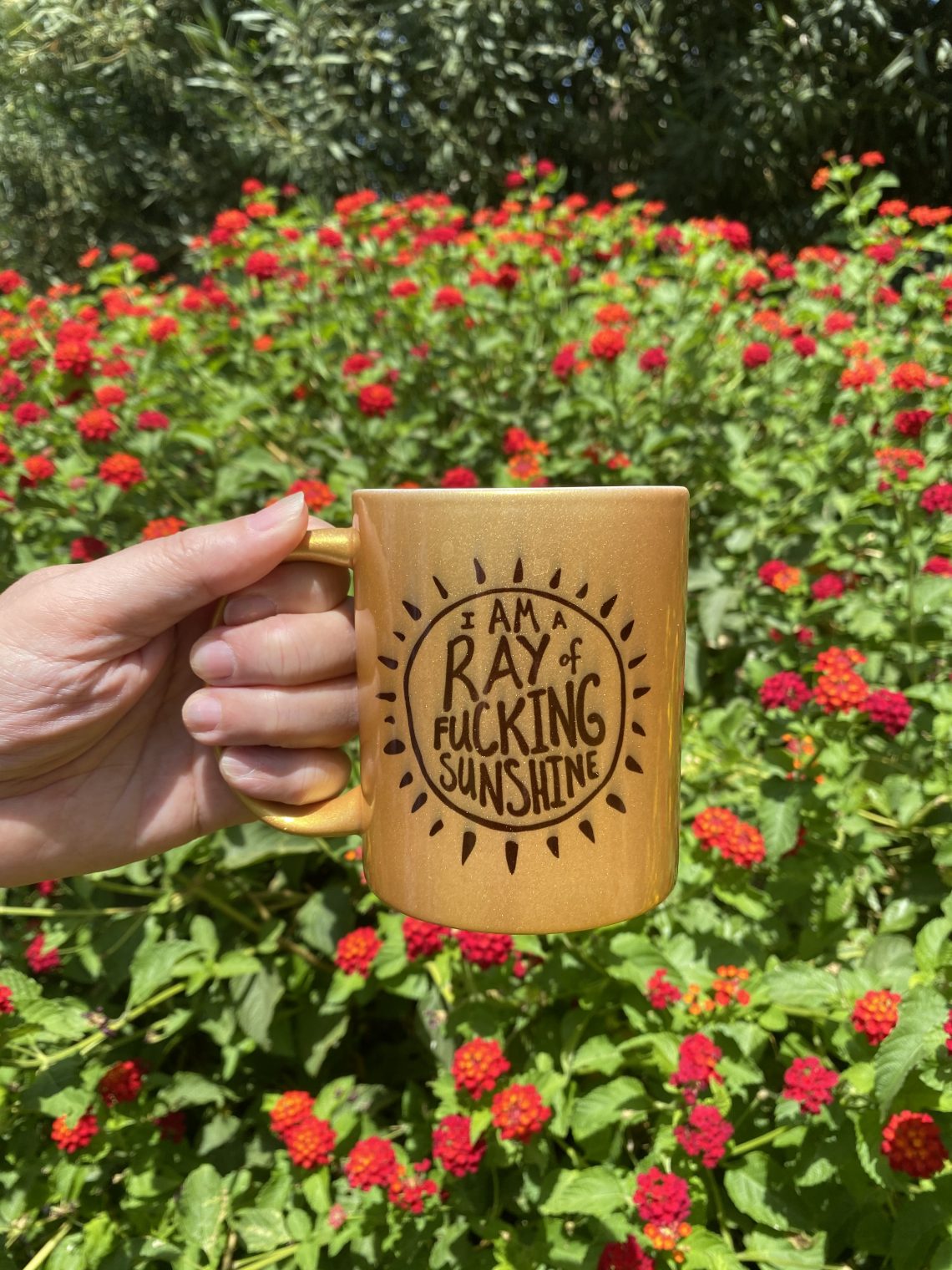 This mug! It makes me smile. There are a couple of stories behind it. The first one–I like to sleep in complete darkness which makes going out into the sunlight a squinty affair. For that reason, my dad used to call me Sunshine first thing in the morning when I was a little kid. I was squinty. Sometimes I was less than sunshiny. He, of course, had been up for hours finding my morning slothfulness a good source of entertainment. Me, not so much.

The other is my habit of telling people (okay, fine–my family), “I’m a ray of sunshine.” I tease them that I’m delightful. 😁

But the funniest is Melissa’s reaction to the scene below (She’s a good friend and one of my lovely beta readers). She remembers me telling my boys (I have a vague remembrance of these words, very vague…), “Aren’t you a ray of fuckin’ sunshine. Don’t even go there with me.” when they gave me the heavy lip. I struggled through a real sailor Sally time period–being honest. I had a rough patch there, won’t lie. It didn’t help that I worked with a lot of vets who took swearing to a whole new level for me. I’ve reformed. Mostly. I swear a whole lot less. Promise.

At any rate, Sheriff O’Donnell in The Reluctant Bandit mentions “sunshine,” and Melissa tells me she about spit her tea when she read it. We talked about her funny memory and then shortly thereafter, I find this mug on Etsy. My favorite mug. Judging by the reviews, I’m not the only one. I love me a talking mug. I even released (read: was forced to give away) some old mugs for these new “talking” mugs. Someone says I have a mug issue. { Identity concealed to provide protection.} What can I say? I like a hot beverage and I like an engaging mug.

Here’s the scene setting–Daniel, the sheriff, returns to the jail in a foul mood, facing the deputy he’s having issues with:

When he reached the jail, Jake was sitting at his desk, looking relaxed and self-satisfied. Daniel dropped himself into his chair, casting a glare at him. “What’re you so happy ‘bout?  You’re looking like a fucking ray of sunshine.”

“And you’re looking like a thundercloud. What crawled up your backside?”

The Reluctant Bandit is scheduled for an early August release. 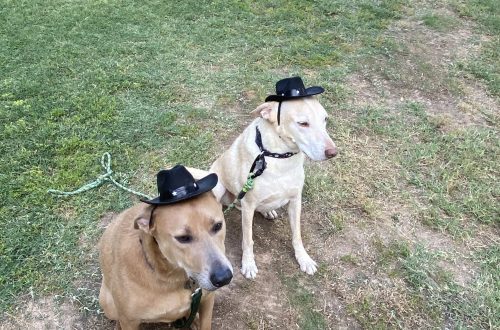 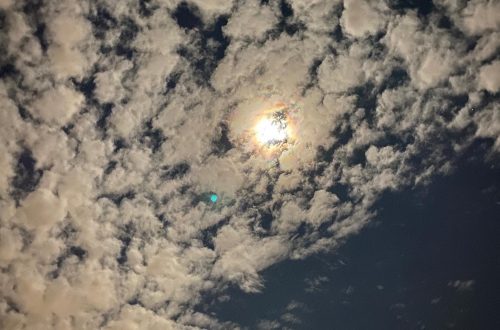