Yesterday, the boys & I were out running errands, one of which was going to Michael’s.  Since we had to pick up stuff for the “Loving Pet Basket” for Max’s class, we decided to go to the Colonade where we could kill two birds with one stone, so to speak.  Could you really see me killing a bird, or anything for that matter?  It was hot yesterday–it hit the 100 degree mark–and Stuart was whining about not wanting to do anymore errands.  Michael’s was our first errand, so you can see where the day might head if I didn’t go for a save right then and there.  I said to him, “Maybe we’ll get to pet some dogs while we are there.”  We love that & I was hoping to motivate him enough so we could check this to-do off our list.  As we round the corner, I see a sandwich board with the most wonderful three words on it–Pet Adoptions Today!  Squeal with delight–we’ll be able to say “hi” to dogs and get it out of our system.  The thing is, we fell in absolute love with three of the dogs.  One, however, wasn’t for adoption.  He was being fostered until his mom got out of rehab and found a place to live.  That dog was a taller version of Trigger.  When I went to pet him he was all lovey.  At one point he slipped his head under my arm and laid his head on my chest while I petted him.  I about died.

However, the first dog we saw was a pure bred white and tan pitbull.  Max was in love with that one, Parker.  He was so loving and easy-going.  Max was one the floor with him, petting him and Parker was practically snuggling with him.  He rolled over on his belly and used Stuart’s foot as a pillow, while telling Stuart & me to rub his head, while Max rubbed his belly.

Since we were at Petsmart to shop, we looked and talked some more with the adoption people and then went off to get things for the basket.  But, when we came back there was another dog who had just come back from being outside.  I asked about her & we got to pet her and hear her story.  Her name is Sweetness and she is even more mellow than Parker!    She just had pups who were all adopted.  Both dogs are in foster homes with multiple dogs and do well with them.  In fact Parker was attacked by another dog and didn’t fight back.

Since Jon was on call I wasn’t going to bring home a dog–Surprise!–without having him meet it first.  When we got home and the boys were doing crafts, I ran to their website http://www.valleydogs.org/ and looked up these fine animals.  I also read Sirius’s story and fell in love with him, too.

Those of you who know us, weigh in.  What do you think?  Read their stories!

http://www.valleydogs.org/sirius.html
﻿
Give me a shoutout! 🤠 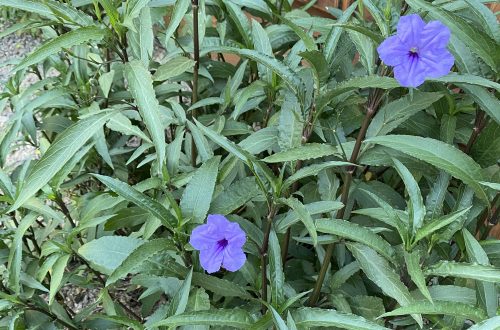 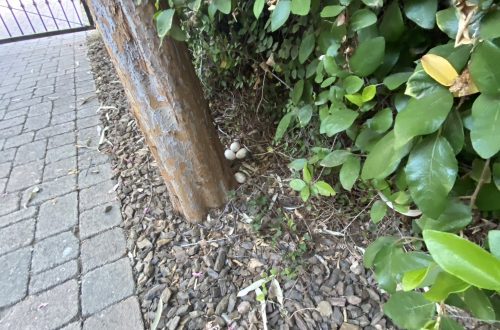