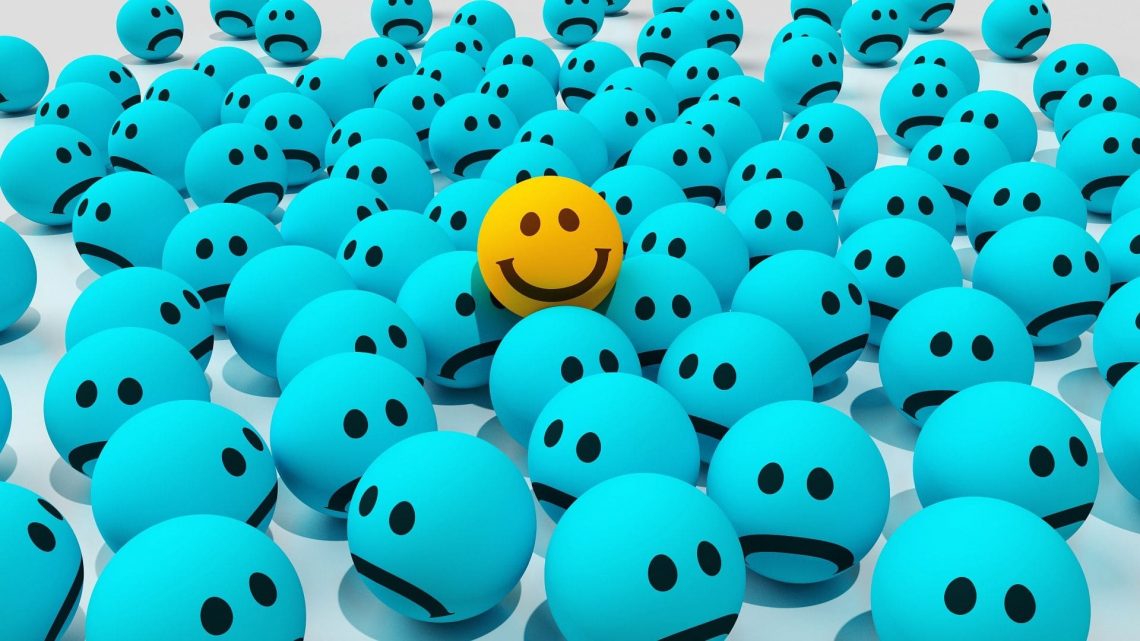 It’s National Emoji Day on July 17th! Emojis make me deliriously happy. So much so that when I was having Newsletter plugin issues on my website, my friend helped me fix them instead of watching me omit them from my newsletter. This was the awakening that I really could not live without my little cartoony friends.

Reluctantly, I was willing to “let them go.” However, my friend was persistent, “But you LOVE emojis! Let’s fix this.”

It was the weirdest glitch but she worked diligently with the developers in Italy to get it straightened out–it sucked up a lot of her valuable time. I’m grateful for her insistence and help–as well as her sense of humor. I lovingly called the glitches/mutant emojis the “attack of the 50 foot emojis”–you can see them in earlier versions of my Friday Tomfoolery on the Shenanigans Silo. I polled and asked and wondered what they were doing once I released them out into the world. I got varying responses. However, they looked like some version of this (which some readers thought was intentional):

I lean heavily on these cute images both for quick communication and for entertainment’s sake. I didn’t realize how much so until I was distracted one day and didn’t include emojis on a return text to Monkey. I know–a crime, I’m telling you. He immediately texted back and asked if I was okay. It was sweet and funny 🥰😂

There was a brief moment in time when I thought they were silly, but I’ve done a complete turnaround with that. Thinking about it, I asked myself: What’s so wrong with silly–which usually leads to fun? There’s a time and a place for it, most certainly, and we all could do with more fun and humor. Right? Besides, can you resist those funny, entertaining little faces?

I can’t. Besides, I live for humor and laughter.

I suppose in the beginning I cast a side-eye at them because there was what felt like a sudden emoji explosion and I was being a little highbrow about it. I chalked it up to being a “trendy” thing that would blow over once the novelty wore off, but it didn’t. It didn’t because they’re fun, efficient, and addictive. You can say so much with so little. And since we’re such creatures of habit, so many of us primarily use the same ones over and over. I wonder which ones you are partial to? 🤔

Emojis are a joyful way to connect, and those tiny images carry a powerful punch. It’s interesting to think that something cartoon-esque the size of two keystrokes could be so impactful, but these images have taken on a life of their own. They even have their own “line,” so to speak. Stickers, t-shirts, a movie! I think you’d be hard-pressed to find someone who doesn’t know what an emoji is or at least hasn’t seen one. I had a coworker say to me once that he added a little smiley-face emoji at the end of all his texts because he didn’t want others to get upset by what he texted. That’s better than me when I try to text without my glasses in poor lighting and accidentally hit an inappropriate emoji or the clearly wrong emoji for that occasion or conversation. 😬 Yeah, it’s happened. 🫥

So, I’ve outed myself being a momentary emoji snob and then coming to see reason. I’m also outing myself as a former non-celebrator. 🫤 Coming from a long line of non-celebrators, I’m breaking free and celebrating National Emoji Day by rolling out something new on the website: the Campfire Chat. I hope you’ll join me there, dropping your favorite or least favorite emojis there and telling me about them–for as much as I love emojis, there is one that I do not like. My brother loves to taunt me with it on occasion. So wrong. Seriously. 😶

Emojis are an interesting and fun way to communicate, feeding into glyphs, symbols, and “signs.” (Along the same vein as accidentally using the wrong emoji, have you ever hit one on accident and it brought new meaning to your conversation–even if you didn’t send it?) Sheer brilliance!

Please join me at the Campfire Chat to talk about all things emoji, among other topics. And if you love emojis as much as I do, here’s an article linking to free emoji sites on the web.

You’re welcome and happy emojis to you 🤗💜😁🥳