These days, I get my news from MSN.  If I want to know more, which usually I don’t, I go somewhere else and do more investigating.  In case you think I’m shallow, it’s really self-preservation.  The news can easily become a black hole for me or I turn into Chicken Little watching and reading it.  At any rate, I took the time to see what the recent hub-bub was all about with the FBI and prostitutes.  I was pretty sure this isn’t the first time those two groups have had interactions…however, I wonder if any one else thinks it’s funny and ironic that these powerful men were brought down not necessarily by prostitutes, but by the fact that they were being cheap?  The article I read said that two of the men were both “serviced” (not my word, felt I had to add that) by one woman; they brought her to their room, (it was also mentioned in the article that they were supposed to pay a $25 guest fee which, clearly, they didn’t) but wanted to split the prostitute’s one person rate between the two of them.  I’m pretty sure they aren’t math challenged and that one woman still did the work for two–so what were they thinking?

Kind of makes me think of when you go out with a group of people and you split the bill between the number of diners, regardless of what was ordered.  You do that when the portions are roughly equal and/or when you are good friends with your meal mates.  That’s good for everyone because that kind of action (generally) comes out in wash.  There will be a time when your portion will cost more; besides, it’s best not to quibble over an extra two dollars.  I tried to find the article again, because what these two agents were arguing over was a mere forty dollars.  It was either they wanted to pay forty each or the total (which I find hard to believe, but what do I know about latin American prostitute’s rates?) was forty.  No matter how you slice it, it’s chump change for them.  If it’s not, then don’t play!  Certainly don’t think you’re king of the hill.  Now these agents who were involved are stripped of security clearance and probably all out of jobs, just because two of the, I believe, twelve wanted to play but not pay (or at least not full price, which I’m also pretty sure there isn’t a a buy one get one free sort of deal–if there is, the prostitutes are just shifting the full cost to the paying end).  We’ll ignore all the other problems with this event and just leave the moral of this story as don’t be cheap!

If you didn’t read it, the prostitutes went back to the lobby and complained to the police who there–I’m sure for this kind of nonsense, at a minimum for the $25 “guest” fee.  The police went to the agents’ room and banged on the door.  The agents wouldn’t let them in, initially.  That’s when everything went to hell in the proverbially handbasket.

Think back to times when you or someone else was being “cheap” and how well that worked (remember I said “cheap” and not “frugal”–they have different connotations). 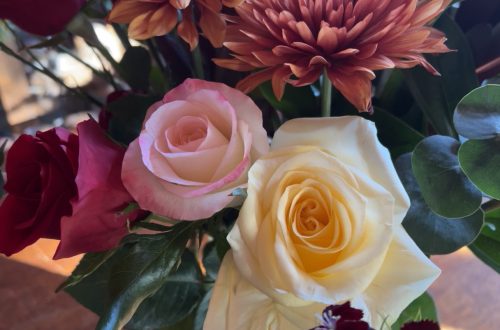 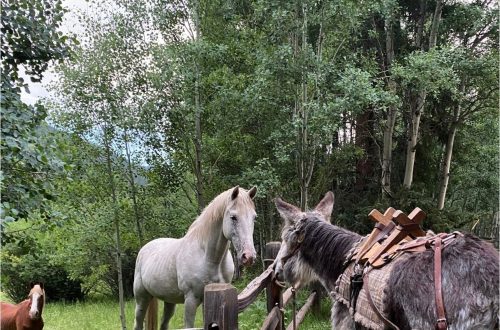