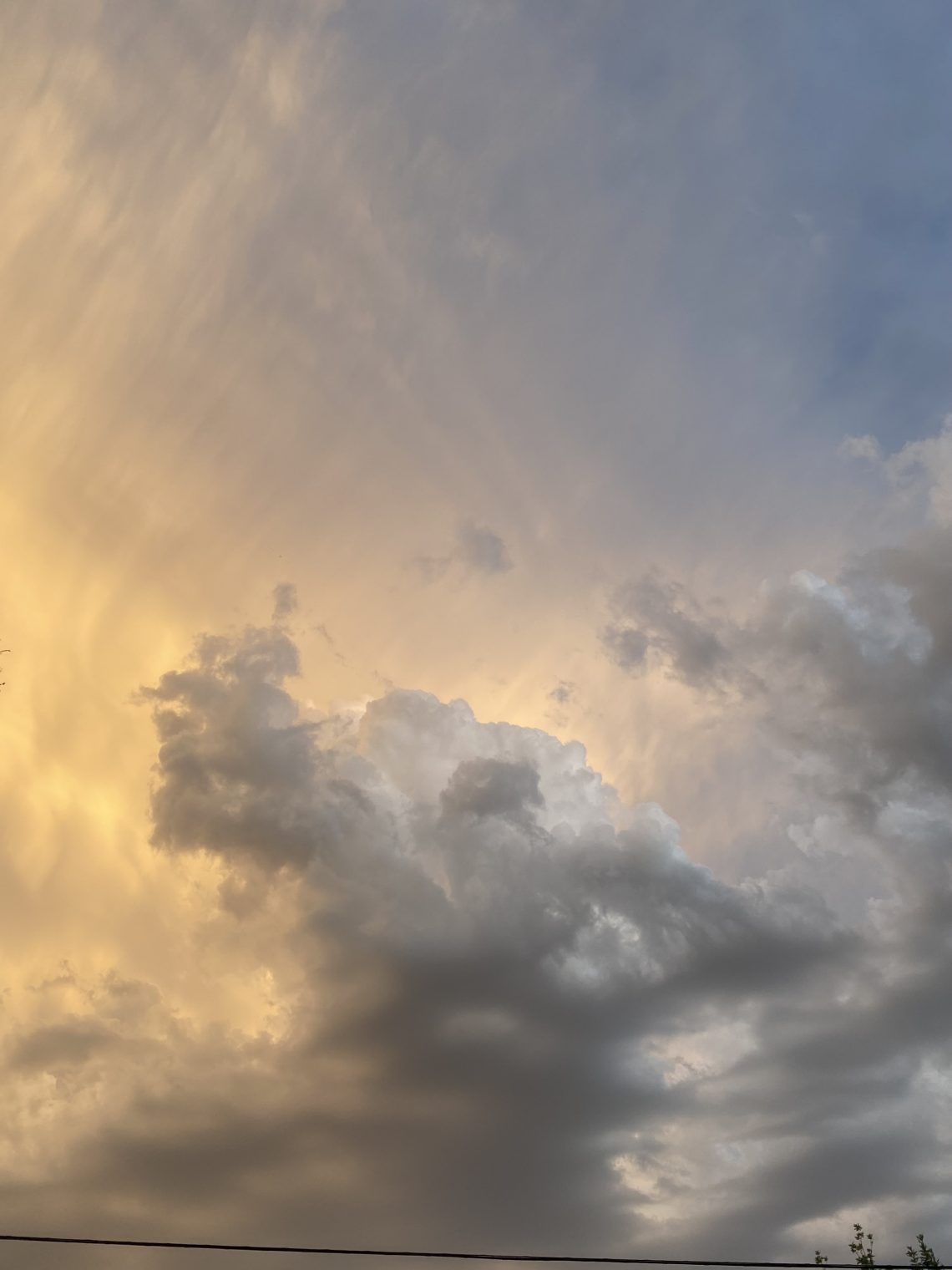 I had quit my job and decided to go to graduate school. It was hard because Chief was away for a rotation in Alaska and I was by myself. Ironically, that rotation fell over our first wedding anniversary. Between classes one day, I saw a sign for a hiring event by UPS. They were looking for loader/unloaders. I met the minimum requirements–something like must be able to lift 50 (60?) lbs by yourself and 120 lbs with a partner. Hell yes I could do that. I’m actually very strong. And Stubborn. And other things…

I show up to the hiring date wearing a black pair of trousers and a white blouse. I was the only woman surrounded by a bunch of buys in shorts and t-shirts. I seriously couldn’t go casual–it was totally against all the training pounded into my head. This outfit was a compromise. I sit down and hand over my resume.

The recruiter looks it over and asks, “Can you type?”

Me, “Yes, (I tell her whatever my typing speed was at the time).”

She looks me over, asks about heavy lifting (kind of knew that was coming and that I’d be found lacking in some way–I was slender at the time) and tells me “We need bad address clerks.” Boom. Hired.

So I worked nights gearing up for the holiday season and continued to work there for about year or so until it interfered with taking classes I wanted to take. I worked with some interesting women. Some were nice. Some were super catty and territorial–by that I mean they really thought others were out to somehow “steal’ their place in the pecking order. I’m pretty sure there was one girl who was looking for reason to shiv me. We always had box cutters on us (people stole them from each other 🙄) and the hub had dark and scary places where I wasn’t a huge fan of going alone. Or with someone following me. Seriously–“cages” where certain packages were locked up in dark, dark areas. In fact, remember the loader/unloader position that I originally applied for? Well, there was one group way back in a dank, dark area with lighting out of a scary movie (there’s were multiple “centers” of drivers, clerks, loaders, sups, etc.) that we had to walk through one night to go to a meeting. It was me, Patricia, and Neil (please don’t ask me how I remember their names from over 20 years ago when I can’t remember things I just handled a week ago) walking past this group of loaders. They were doing some bonding exercise was my guess. They were in a circle with their arms draped across each others’ shoulders and they were kicking their legs into the circle, rotating the circle to the left and then to the right. It was a mix of Where the Wild Things Are (the rumpus) and going into the heart of the jungle in The Heart of Darkness (I’m telling you–that novel affected me. On so many levels. Totally up for a book club about it if there are takers.) Motes of dust were dancing in the dimming sunlight as this group of young men went through their evening ritual. It felt primal where I was the intruder. Like it was something “outsiders” weren’t supposed to see.

I have to laugh because we really did hurry ourselves along once we could get past them–there was a few moments where we couldn’t. Their supervisor just watched us watching them while the four of us stood there. Neil said to Patricia and me as he opened the door to the conference room, “I was worried they were going to carry you two away.” 😂

You know what I said to him? “I was worried they were going to carry you away–then I’d have to decide if I was going to fight the pack or run like hell.” 🤣 I think Neil and I were roughly the same height. Not that that makes a difference–hello, I’m underestimated and questioned all the time.

Not only was my strength initially questioned (it stopped after they saw me work) I was questioned about my ethnicity. No, I’m not hispanic (asked by a hispanic woman). Yes, I’m very sure that I’m not. No, I’m not Native, either. You guessed it, by a Native woman. Yes, my mother’s Japanese. No, Ja-pan-ese. From Japan–a native born and raised. Eyebrows quirked and raised at me, depending on who’s doing the asking. Here’s the thing–I don’t mind people mistaking me for something else. I have an odd blending-in look about me. I get it. If I stand with a group I tend to pick up their features. I’m a mutt like that. However, when I was in Germany they were convinced I was Spanish–no Italian–no Greek. Yes, this was an actual conversation these older men were having right in front of me as if I weren’t there. Part of me thinks it’s funny. The part that doesn’t think it’s funny is the part that wants you to believe me when I say I’m not that, I’m this. Why would I lie?

So speaking of not being believed–what is it with people anyway? Nia, one of the bad address clerks asked me one day, “Are you a vegetarian?” Out of the blue. I really think I was some sort of curiosity for these women, and the general Phoenix hub UPS population (those surrounding me in my center or the neighboring ones, at least). [Another digression: when I was promoted to a PT supervisor I wore long skirts with boots and t-shirts. One of the drivers asked me if I was “religious.” Yes, another brow-furrowing moment. With some probing on my part, I find out that he thought I was some sort of sectarian–A Jehovah’s Witness, maybe a Mormon, but that was unlikely and confusing to him. They’re both totally unlikely, but it was the “covered up” part that threw him. My legs were covered and during other times of the year so were my arms–and I wore skirts… 🤦🏻‍♀️ Okay, digression over…]

(Back to Nia and vegetarianism) It surprised me because while I don’t normally eat a lot of meat, I do love a good burger…”No, why do you ask?”

“Well, you’re such an animal lover.” Pause, looking at me. “And you’re so sensitive.” Me, internally rolling my eyes. I am very sensitive and my eyes water easily over everything. “I just can’t imagine you eating meat. That’s all.”

Okay, fair enough. I can’t believe that I ate meat for that matter, either. It was probably because of the distance between me and animals during my childhood. My mom wasn’t an animal fan. I’ve totally closed the animal gap…another blog post on that. My father loved typical hearty German-like food of meat and potatoes. It was served frequently because my mom likes to “serve.” However, I did stop eating meat for a short bit because of a 7th grade science class and the tapeworm lesson. I had a hard time getting over that. I used to eat my meat medium rare–not so much any more. Still gives me the willies.

I was thinking about this and the dairy industry the other day when Chief told me about getting put on a list for “humane” meat. More on that next post. 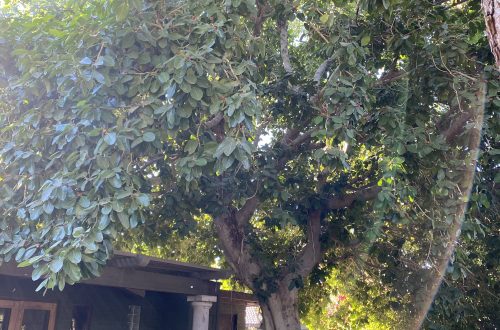