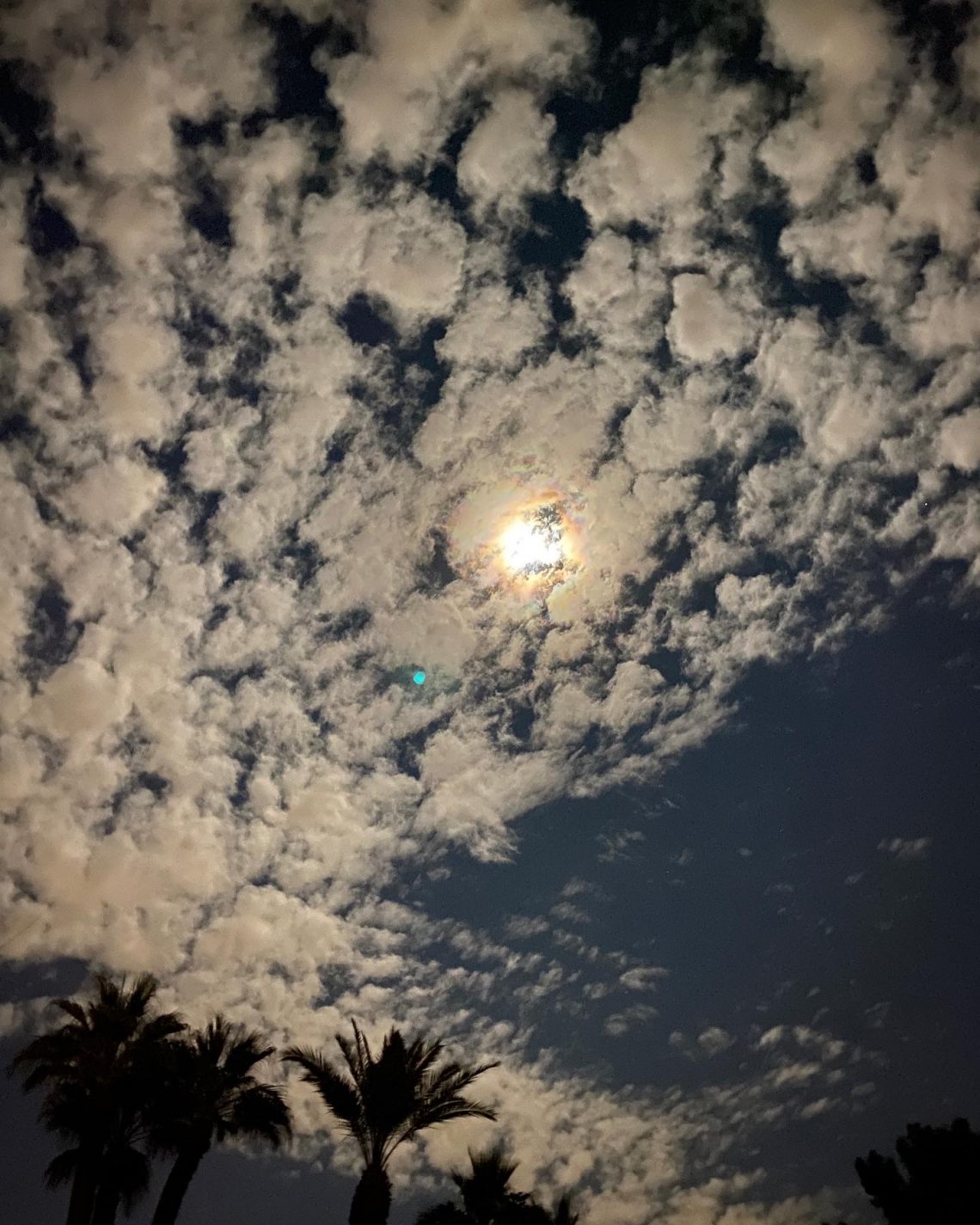 I’ve been thinking a lot about the past two years. Perhaps you can relate to the following: they’ve felt more like one super mutant year where time isn’t the same versus two distinct years. Time blended and seemed to bend, more often than not feeling like an out of body experience. It was such a liminal space and not necessarily a comfortable one at that.

Now we’re at the beginning of the Gregorian New Year facing all that comes with it. The resolutions, non-resolutions, goals, plans, hopes, dreams, “word” of the year–all of it. Some of you may have given up on all that at this point in the month. In fact, January 18th is quitters day. 🤷🏻‍♀️ More than anything, I want to move forward from 2021 and the end of 2020 (that seems to encompass my “last year”) which included a lot of “I’m fine. It’s fine. Everything’s fine.”

In retrospect, nothing felt fine.

Or maybe it was “fine” but seriously unfulfilling and maybe just not that great. I don’t know.

That’s another thing I found myself saying a lot, “I don’t know.”

Toward the end of my super mutant year I spent many days drifting, not necessarily living. Floating in the soup of “fine” and “don’t know.” Not entirely pleasant but not necessarily unpleasant–maybe? Kind of? I don’t know. Uncomfortable to be sure–but don’t worry, I’m fine.

I suppose that I needed to shout this out to the world because ever since I had two very different surgeries at the end of 2020 I’d been skating around talking about “things” (especially a potential cancer scare–no one wants to talk about that) and wanting to dive deeper but not doing so. Why? Because it made others uncomfortable. Then it made me uncomfortable. So I did something much, much worse. I skated around what I wanted to talk about, skimming it with “fine” and “I’m okay” (whatever “it” was) which lead to more surface-level skimming, not a lot of depth, and a whole lot of repetition. It was an excellent way for me to subconsciously push everyone away. Now, I had some empirical evidence that I had “no one” to talk to and I could continue to privately and not so privately languish. Because, let’s be honest–I was a wet blanket. I didn’t set out to be one, quite the opposite, but I became one nonetheless. With my circling and lack of forward progress I became a bore as well as repetitious and grating.

I watched others live their lives and feel their feelings even when it meant living their own depression or feeling their serious losses. This was yet another reason why I felt I couldn’t talk about or express my own upsets and failures in the ways I wanted to–they seemed minimal compared to what everyone else had going on. These things still bubbled out of my mouth but I tried to stuff them back in or make some sort of sense out of them only to make the situation far worse. Yes, I’m a verbal processor which is extra difficult during difficult times. I didn’t want to verbally process yet there were times when I couldn’t seem to help myself. I annoyed and frustrated myself and others to no end, it seems.

So, what did I learn from this super mutant year?

For starters, reduce the usage of the two phrases comprising my super mutant year (I’ll start right here by not typing them out). Secondly, say what I want to say because it’ll come out in ways that I don’t want it to and usually in the most aggravating and annoying manner possible, i.e., repetition. Perhaps, just let the people pleasing go (I seemed to suck at it this super mutant year, anyway).

I’ve rolled this all around in my head for the entire super mutant year. It’s festering and painful. I let myself down and I know it, compounding that with repetition and annoying behavior. I can’t undo it, but I can move forward. Leading to the next thing I need to gift myself: forgiveness.

I have to forgive myself. If I don’t, I’ll continue to feel miserable and I won’t create the much needed forward momentum and progress. “Misery” will inevitably lead to the verbal processing and repetition–see what I did there?

So, for 2022 I’m honoring how I feel and checking in with myself. I’ll still be aware of other people’s needs and comfort, but I’ll be sure to tend to myself while doing so. You know, the whole oxygen mask thing–it doesn’t really work otherwise or at least not for long.

I let myself down during my super mutant year. Really let myself down and disappointed myself. I’m done swimming in the stew of self-stank (I’m okay + I don’t know + don’t say anything + skirt what I really want to say= god-awful, shallow repetition). I’m drying myself off; putting on lotion (self-care and all–I have very dry skin 😁); and gearing up for a whole lot of different.

Everyone has suffered these past two years to a lesser or greater degree, whether they admit it or not. My wish for everyone is to feel better, no matter how big or small. In fact, start with small steps because they add up. Also, honor others while still honoring yourself. Sometimes, that’s saying what you need to say or facing things you don’t want to face. 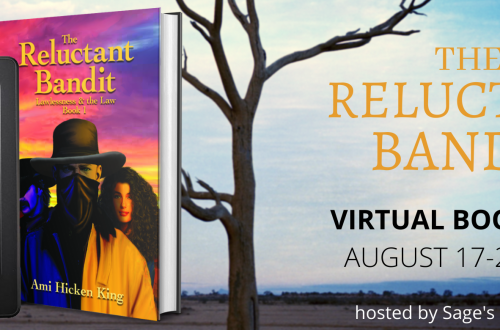 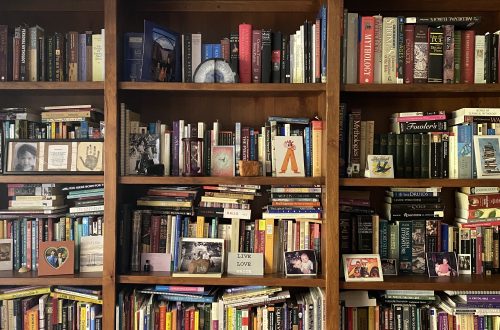