All last week, Stuart was very focused on getting me a gift at Frances (http://www.francesvintage.com/).  He wouldn’t let it go.  Despite his annoying persistence, the thought was very sweet and he was so cute!  What started off as a request for a simple outing turned into a major meltdown.  I had asked Stuart if he wanted to go Frances last Sunday to try to find a gift for one of my girlfriends.  He was all over that.  Jon and Max were watching football and I had had enough.  I wanted to do something else.  Somewhere along the line Stuart decided that he–and Daddy–were going to get a Christmas gift for me.  Me: “Honey, that’s so sweet!  But, I’ll be there.  Don’t you want to go with just Daddy and Max?”  No, adamant that he wanted to go with me “right now” (last Sunday) and buy me a gift.  He had a serious meltdown because Daddy wanted to go another day (1. At least he knows that it’s not cool for me to buy my own “gift.”  2. It warms my heart that he is so thoughtful and not just for me.).  It was a little over an hour before store closing and starting to become a big production, so I told Stuart we’d go together another time.  Serious sadness and tears ensued.  Once he makes up his mind he is really serious about it.  He is also very thoughtful and it hurts him when he can’t follow-through the way he’d like.

The moral of the story: persistence pays.  This weekend, he convinced his Dad that today was the day they were going to go to Frances to buy me some “jewel-er-ee” (he really strings that word out).  That’s just what they did.  Stuart got his sugar skull coin purse (purchased before Halloween at The Southwest Gardener http://www.southwestgardener.com/), put it in his pocket and was good to go.  We don’t quite have a good enough grasp on what things cost, yet.  He’ll get there (his coin purse had $1.76 in it).  The three of them even managed to buy a present for one of Jon’s partner’s.  No, Flavia, you are tougher than nails to buy for!  You’re still on the list, but I won’t tell you which one.  Just kidding!  (I don’t have a “naughty” list, but I like to threaten that I do–just don’t tell anyone.)

So, if you think that you can’t get what you want, just think of Stuart.  He had the very best intentions and love in his heart and eventually, he accomplished what he wanted.  (He’s also a broken record when he’s that focused, but that can both help and hinder his cause.) 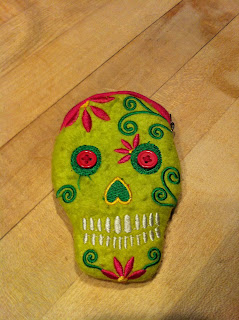 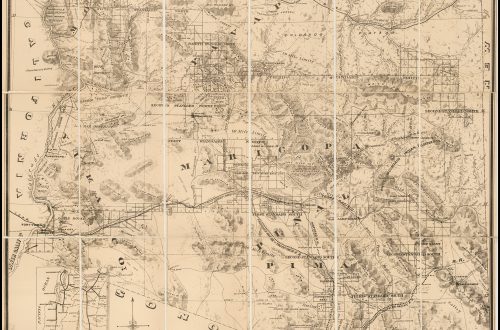 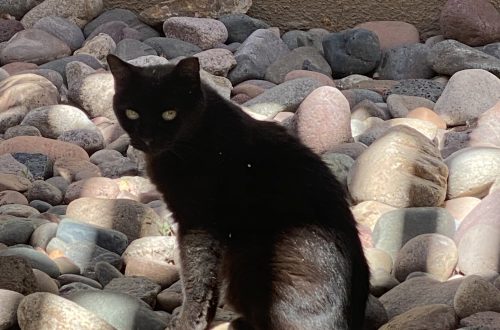