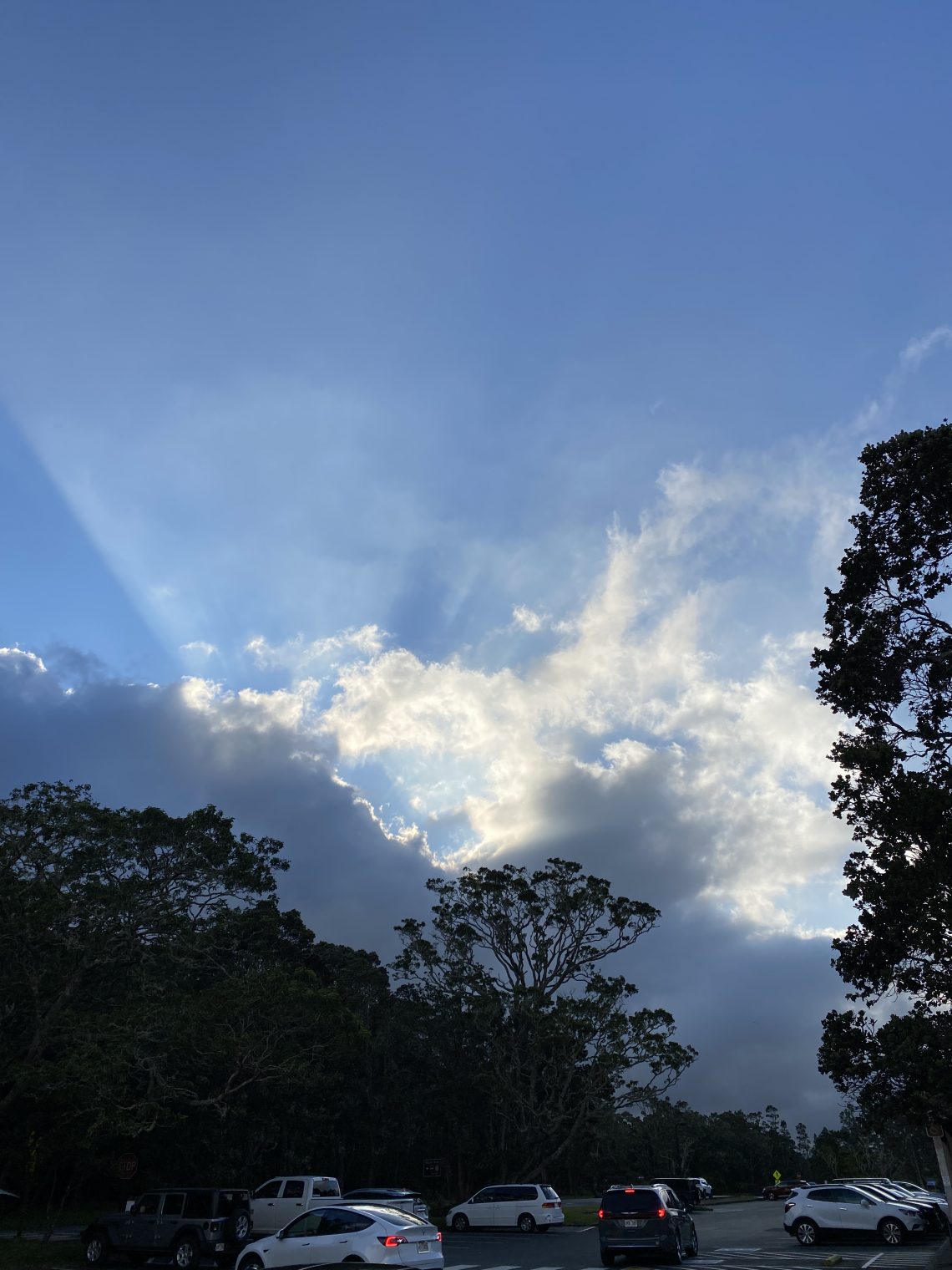 She-story was the product of a writing retreat I went to this past weekend. It became a sort of code for this is really my story/event/me and kind of fun thing to say to each other. It was a way saying I get you albeit with more lightness and levity. But the more I thought about she-story, the more profound it became in my mind. It turned into a deeper connection to the women I was with, one that could be extended to the collective.

After one writer’s share, another woman in the know asked, “Is she her?”

The speaker nodded her head, laughing her acknowledgement. Yes.

The “she” they were speaking of (and then “she” did that and “she” was going to do this) was the fictionalized “her,” the speaker. Some of the other writers already knew this, including me.

Two turns later, the next writer shared her story bit for the round-table. Everyone was stunned and amazed about her share.

The story felt so real. I leaned forward and asked, “Is this a ‘she’ story, too?”

Her response was wide-eyed nodding with a smile. This writer also knew about the other writer.

Every share had depth to it, real or fictional.

Dang! I can relate. I think we all could relate on some level. Maybe not to the specific event, but to the wounds and shadows, as well as the potential disasters or learning moments created by those very wounds and shadows. Whether or not the characteristics and events these women were sharing were “real” (this was a fiction writing retreat) they were still powerful.

We started off sharing one word. We examined the Janus-nature of that one word, carrying both a strength and a weakness depending on the choices, reactions, and environment these characters are given. We narrowed the focus on these words, choices, and interactions, but that’s just our group’s microcosm.

Relatable? I’d say so. It’s the thread that connects our humanity in some way, shape or form. We felt it in our bones. Our hearts contracted for the other person or persons. Our guts churned with sympathetic anxiety or anger, perhaps with a memory. There were gasps and collective intakes of breath. It’s not “herstory” of history–the larger, louder narrative that women are bringing to the fore. It’s the quieter “she-story.” It’s the things that happen at the individual level and narrative that are equally important and often dismissed. Others do it to us and we do it to ourselves, this dismissal. But in these quiet moments of sharing and listening, these words, stories, and feelings impacted me. I could see it in the faces and body language of the speaker as well as the listeners–we understood (at least on some level) and we heard.

Being listened to and heard, even understood–invaluable.

The last bit I’ll say about this funny term we knocked around is the mysterious mermaid quality to it–for some reason, speaking it feels like an echo of “seashell.” She-story. Seashell. Some sort of call and response. The protective covering or home for the delicate sea creature. Venus riding to shore on the foam of the ocean, majestic on her seashell. I could go on and on. Maybe this came to me because we were in Hawaii and the words sound similar. Nonetheless, there’s a mythical calling to it, this she-story. The story that’s frequently untold. The story that has a mysterious hold over us. It’s the speaking aloud of the stories and wounds deep within–casting a light on the darkness and seeing these stories, characteristics, and feelings in a fresh way. Being vulnerable with the tender bits exposed. Being in community with old stories and creating new ones. Sharing in a circle of compassion, even when this wasn’t that kind of retreat or even a sharing circle, per se. What we were told to do was more of a practical or even academic exercise. But she-story? That was a beautiful gift. The under layer of this practicality and the unseen thread of our humanness.