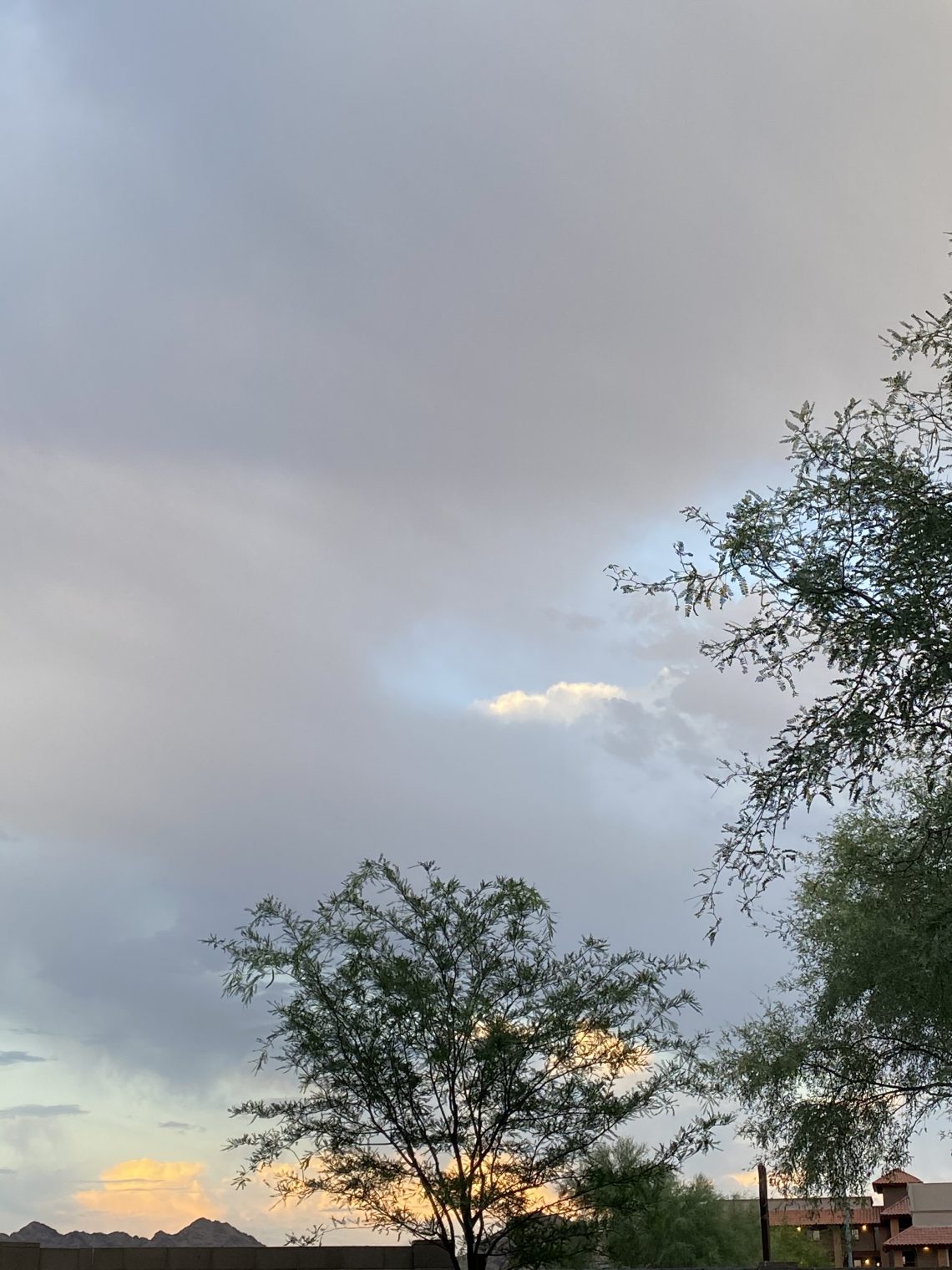 Last week, when I was playing around with the newsletter I got to thinking about phrasing. I noticed that I used the phrase “in a lather” and a couple of other western-sounding phrases. I had already decided to rewrite what I had when I noticed this. I was in a lather because I couldn’t think myself out of the paper bag I seemed to find myself in–if you read last week’s newsletter, it was the desk, editing, work area setup. (On a side note, the keyboard, stand, and mouse arrived immediately. Sadly for me, the screen, hasn’t come, yet.) I didn’t even realize how “western” that phrase was until I went back for a reread. Of course, I’m equating horsey things to western, too. I use “in a lather” a lot, as a matter of fact–lately, I’ve been the one in a lather or “it” set my hair on fire, whatever “it” happened to be at the time. “Rode hard and put away wet” is another phrase, albeit not so nice, someone taught me when I first moved to Arizona many years ago. I’d heard that before, but not in the context she used…hence, the “teaching.” 😬

You may be wondering why I bring this up. Well, there are two reasons. The first one is The Word of the Day–I get a couple of them delivered to my inbox, as well as alerts from the dictionary.com app–and the second reason is the how I landed in the western arena, so to speak.

The Word of the Day, today, is brass tacks. As in, get down to brass tacks. Apparently, yet another, favorite phrase. This week? I’ve used it a lot–as in several times. So much so that I was painfully aware of my usage and mentally chastising myself for my laziness–find a different thing to say, already! I found it an odd coincidence that here I am (over-)using that word and then, bam!, it shows up as The Word of the Day. I’m not sure how often others used it. Have you heard it, recently? It doesn’t count coming from my mouth. From there, I got to thinking about last week’s Tomfoolery and the western slang that didn’t make it into the newsletter. Instead of just going with it because that’s the way I speak, I cut a lot of it. Why?

Well, I think it goes back to the fact that I’m a city girl, born and raised. This, despite my love of animals, plants, and the earth and sky. (Warning: multilayered response, ahead) This is also related to this strange mindset I have regarding what I started out to do and where I wound up. You can tell by my writing here (not my novel!) that I have no problem digressing and taking squirrel paths–even more so if we’ve spoken face-to-face. 🤦🏻‍♀️🤷🏻‍♀️ I started this particular writing journey plotting 2 different medieval Scottish historicals, writing half of the second one and maybe a third of the first one. I loved the plot and the characters, they just didn’t go anywhere. ⬅️ here’s a place where I might’ve used a western-ism (hint: 🐎🐎🐎–can you guess what I might’ve used?!). At any rate, I’ve had it in my mind that I’m writing medieval romances and I’m not, at least not right now. When I first became serious about this current novel, I practically tittered every time I told people that I was writing a western. Especially, since their common reaction was “A western? You?” Yes, me. By the way, I’m totally into it. Also surprising, but not so surprising–I really dig things, once I’ve decided. I’m a ride or die girl.

I love Charlie and Annabelle (The Reluctant Bandit), and have enjoyed their story. It was just odd, initially, saying that I write westerns. Add to that, this isn’t a completely true-blue, masculine sort of western and it isn’t a sweet western romance, either. It’s kind of like those 2 genres had a love child and they won’t own up to it, but the kindly relatives love this bastard for its uniqueness and depth. It’s something more complex that sits in between the two while simultaneously belonging at the table next to those two genres. It took me a long time to come to terms with this novel being what it is–somewhat difficult to categorize, yet not really. I’ll let you decide, when it comes out.

So, how does this relate to language? Well, this original reticence to own up to the western nature of the novel–more because I felt I wasn’t “western” enough is tangled up with the fact that while I felt that way, I sure do use a lot of “western” sentence structure, idioms, and lingo. It’s not a shtick I use for the blog and newsletter, even though I love this emoji 🤠 A lot. I wasn’t really aware of the usage frequency until I started the first draft of last week’s Friday Tomfoolery and saw it spread across the (tiny) computer screen. While I’m writing this, I heard tell that a monitor may very well show up today, but I digress. It’s kind of like this past week’s usage of “brass tacks”–I didn’t realize until I took a pause and thought about it.

So, yeah. Those are some of the kinds of things that roll through my brain. Some of you have verbally heard me muse on how many orange trees does it take to make a grove? That.

Throw down a comment if you can guess what phrase I would’ve used above or if you or someone you know uses “brass tacks.” I totally enjoy that one. What are your favorite phrases and/or idioms? 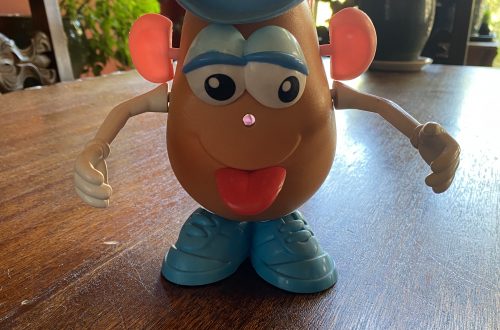 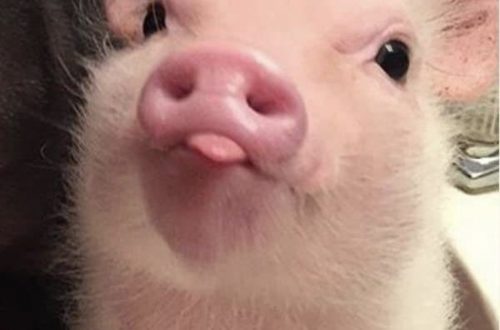